You are here: Home / Albums / The King’s Affection OST | 연모OST 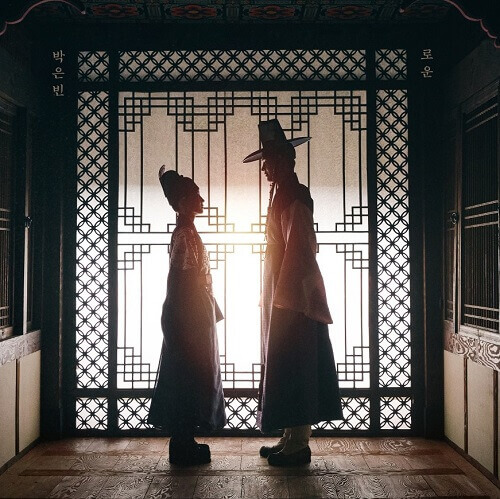 The King’s Affection (연모)  is a South Korean television series starring Park Eun Bin, Rowoon, Nam Yoon Su, Choi Byung Chan and Bae Yoon Kyung. It is scheduled to premiere on KBS2 on October 11, 2021, and will air every Monday and Tuesday at 21:30 (KST) time slot previously occupied by “Police University.”. It will also be available for streaming on Netflix in selected regions.

Synopsis:
The story is set during the Joseon Dynasty, at a time when twins were considered an ominous sign. As a result, when the Crown Princess Consort gives birth to twins, an order is sent to kill the daughter. To save her, she is secretly sent out of the palace. A few years later, the twin son Lee Hwi is killed. The Crown Prince’s wife hides her twin son’s death and brings her twin daughter back to the palace and raises her as Prince Lee Hwi (Park Eun Bin). Lee Hwi eventually becomes a crown prince, but she is afraid her real identity will be revealed. Because of her secret, Lee Hwi is unable to have anyone close to her. She hides her emotions from others and she makes biting remarks.
Jung Ji Woon (Rowoon) is Lee Hwi’s teacher. Jung Ji Woon comes from a noble family. He is handsome, smart and an optimist who enjoys life. Crown Prince Lee Hwi develops feeling for Jung Ji Woon.

We will update all the songs, lyrics, audio and music video from ‘The King’s Affection Original Television Soundtrack‘ with English Translation as following table: