You are here: Home / Artists / Jimin 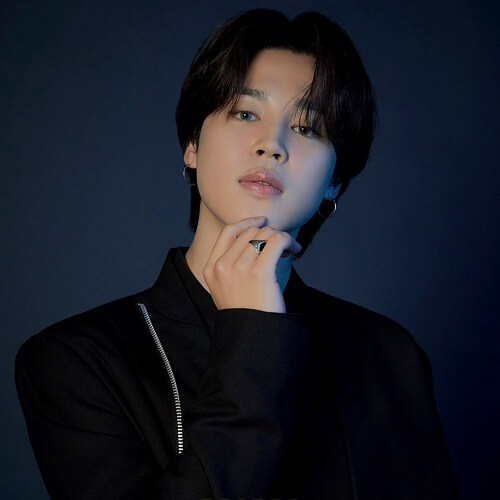 Jimin (지민) is a South Korean singer-songwriter, composer and producer under BigHit Music. He is a member of the of the South Korean boy group BTS.

Pre-debut
– He auditioned for Big Hit Entertainment and was shortlisted as the last member of BTS.

Solo activities:
– On December 30, 2018, Jimin released his first solo song outside of BTS releases, “Promise”, for free on BTS’ SoundCloud.
– On December 24, 2020, he released his second solo song “Christmas Love”, a song about his childhood memories of the holidays.
– In 2022, Jimin participated in the soundtrack for the upcoming tvN drama Our Blues, set for release in April. It is the first television OST of his career.