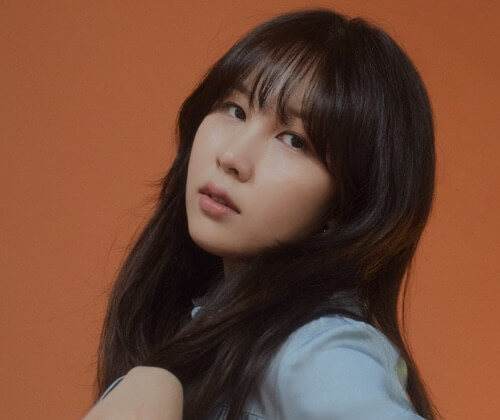 Kwon Jin Ah (권진아) is a South Korean singer, songwriter and guitarist under Antenna Label. She debuted on September 19, 2016, with the album One Strange Night.