You are here: Home / Artists / Yuju 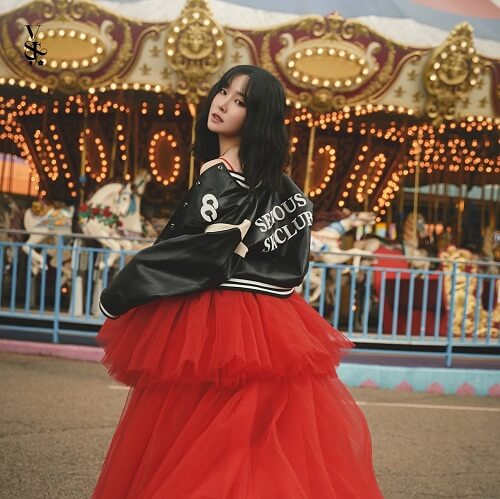 Yuju (유주)  is a South Korean singer, songwriter and composer under KONNECT Entertainment. She is a former member of the girl group GFRIEND. She made her solo debut on June 29, 2018 with the digital single “Love Rain”.

2015: Debut with GFRIEND
-Yuju debuted as a member of GFRIEND on January 16, 2015 with the group’s first mini album Season of Glass.