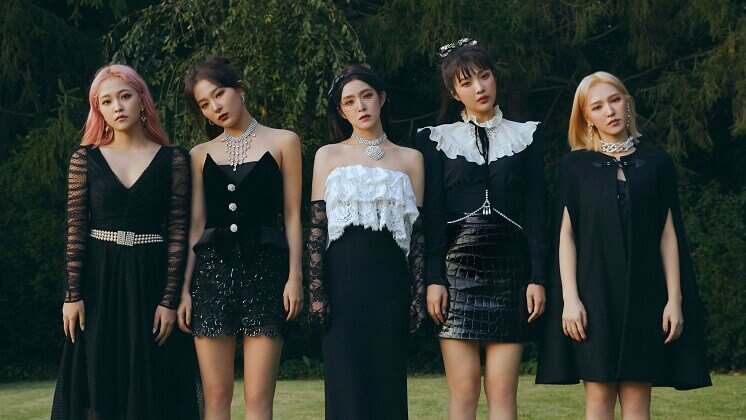 Red Velvet (레드벨벳) is a South Korean girl group under SM Entertainment. They debuted as four on August 1, 2014, with the single “Happiness” and four group members: Irene, Seulgi, Wendy, and Joy. In March 2015, Yeri joined the group.
The group’s name represents its concept, defined by two different images, “Red” and “Velvet”. “Red” signifies their vivid and bold image, whereas “Velvet” reflects their classy and toned-down side.

On April 21, 2020, SM Entertainment confirmed that Irene and Seulgi would form Red Velvet’s first sub-unit and that they were preparing an album. The sub-unit is set to release their mini-album Monster on July 6.