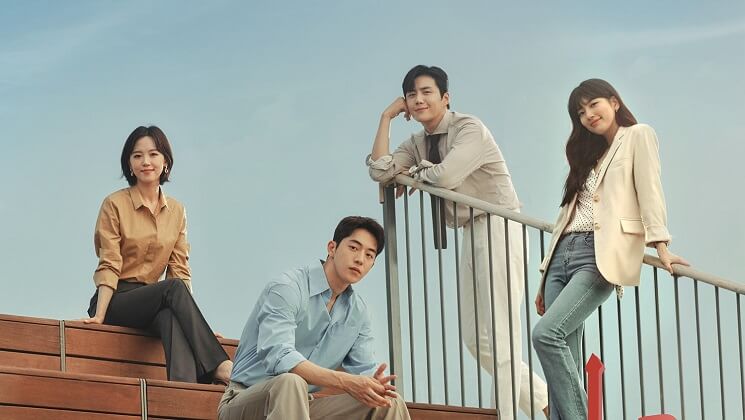 Start-Up (스타트업) is a Korean television series starring Bae Suzy and Nam Joo Hyuk. It set in a fictional South Korean version of Silicon Valley, where young dreamers set out to achieve success in the world of startup companies. The drama premiered on tvN on October 17, 2020, airing every Saturday and Sunday at 21:00 (KST) time slot previously occupied by “Stranger 2.”

Synopsis:
“Start-Up” is about a woman who dreams of becoming an entrepreneur like Steve Jobs, a man of natural science who becomes her first love, and another man who has to make that man look wonderful.
Nam Do-San is the founder of Samsan Tech. He is excellent at mathematics. He started Samsan Tech two years ago, but the company is not doing well. Somehow, Nam Do-San becomes Seo Dal-Mi’s first love. They cheer each others start and growth.

We will update all the songs, lyrics, audio and music video from ‘Start-Up (Original Television Soundtrack)‘ with English Translation as following table: