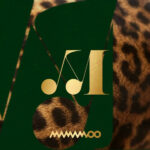 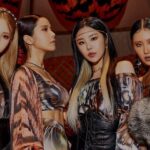 MAMAMOO (마마무) is a four-member girl group currently under RBW. The group officially debuted on June 18, 2014, with the single "Mr. Ambiguous". Their debut was considered by some critics as one of the best K-pop debuts of 2014. They are recognized for their retro, jazz, R&B concepts and their strong vocal performances.2020:- On February 19, 2020, Mamamoo released their third … END_OF_DOCUMENT_TOKEN_TO_BE_REPLACED 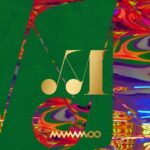 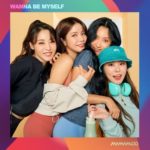 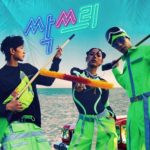 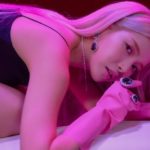 Solar (솔라) is a South Korean singer and songwriter under RBW. She is the leader and main vocalist of girl group Mamamoo. Solar will make her official solo debut on April 23, 2020 with the single album "Spit It Out". Follow Solar on: SOLAR PROFILE Stage Name: Solar (솔라)Full Name : Kim Yong Sun (김용선) Born : February 21, 1991 in Seoul, South KoreaGroup : … END_OF_DOCUMENT_TOKEN_TO_BE_REPLACED