You are here: Home / Releases / K-Pop Comebacks and Debuts in October 2020 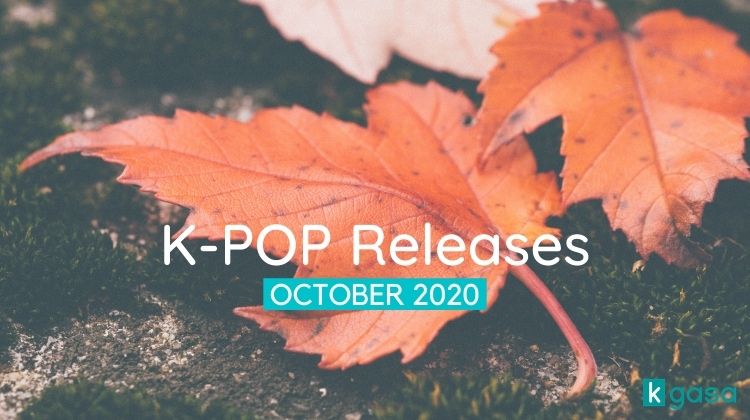 October will be one more amazing month for K-Pop fans with the confirmed releases and rumors from some of the most popular and trending K-Pop artists. Please check upcoming comeback and debut singles / EPs and Albums in October 2020 right below and don’t forget to share your comment!
You can also check the list in September 2020

The Album is the upcoming Korean debut studio album by BLACKPINK, which set to release on October 2, 2020 (1PM KST). The album will be included two pre-single “How You Like That” which was released on June 26, 2020, and “Ice Cream” with American singer Selena Gomez, which was released on August 28, 2020.

On September 24, 2020, WEi unveiled the tracklist for “IDENTITY : First Sight” with Twilight serving as title track.

NCT 2020 Resonance Pt. 1 is the first part of the upcoming second studio album of South Korean boy group NCT, an unlimited group project under the management of SM Entertainment. Set to be released on October 12, 2020, the album contains twelve tracks including two singles.

TWICE has completed music video filming for October Comeback and worked with a different MV production company to showcase new concepts. They will release the second mini-album “Eyes wide open” on October 26